Cascades Verdae Members spent the evening looking for clues, talking to suspects, and having a grand time! Over a dozen Members and four Team Members entertained an audience of almost 200 attendees! Guests enjoyed cocktails, dinner, and one final interrogation scene. Their story took place on the Orient Express in 1956. Guests arrived with their tickets and were introduced to 14 colorful characters as they enjoyed cocktails and a European-themed dinner!

As the guests were finishing up their dessert, the lights flickered and the “murder” of one their characters was revealed! They were given the chance to inspect a mock-up of the characters’ cabins for clues before each of the suspects were interviewed by the inspector. Laughter and theories conversation carried through the halls as participants listened to each character give their rendition of the events leading up to the murder. After gathering evidence and formulating assumptions, the audience casted their votes as to who they thought was guilty! 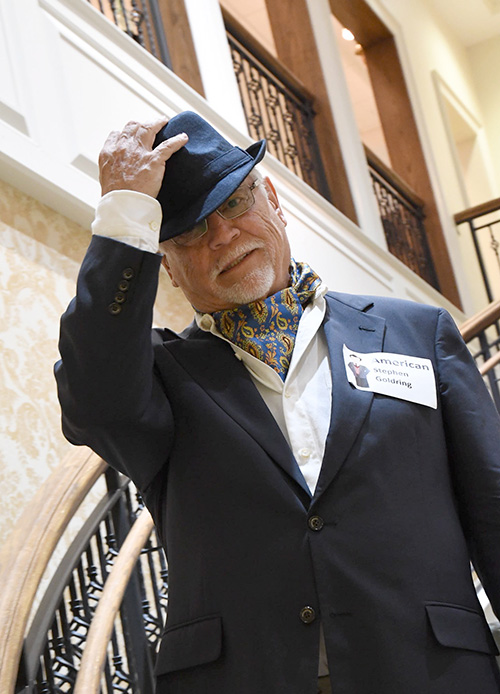 Providing a space where Members can explore their passions is important to the leadership team at Cascades Verdae. Our full-time Social Director creates a monthly Signature Experience focused on dining, wellness, and social components for the day.